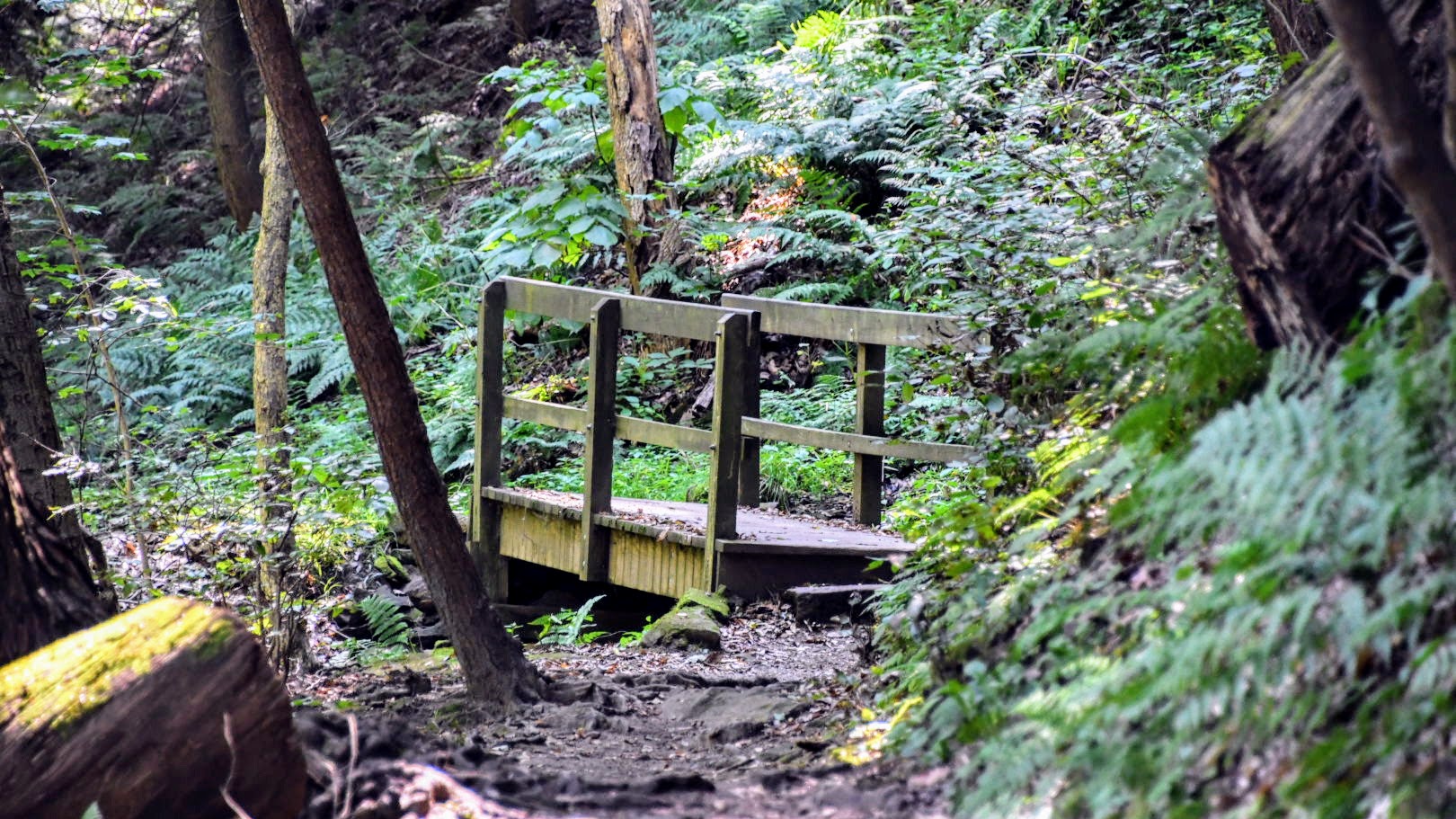 Walking Together in Faith

I retired from active ministry in December of 2020 and now devote my time to writing and serving the church however I am needed. More about my ministry in the About tab on the menu.

My travels on behalf of the church have taken me to Africa, Central America, and Europe. Our church has relationships with companion synods in these countries. Thus, we sense God’s call to partner with God’s people everywhere to carry out God’s mission for the sake of the gospel.

As people of faith, we are called to be a reflection of God’s love as Christ modeled for us and for all humankind. There will be times that opinions differ. It is in those moments of discord that we look to the cross, which reminds us that we are reconciled to Christ so that we may be reconciled to each other.

The problem of the twentieth century is the problem of the color-line, the relation of the darker to the lighter races of men in Asia and Africa, in America and the island of the sea. It was a phase of this problem that caused the Civil War; and however much they who marched South and North in 1861 may have fixed on the technical points of union and local autonomy as a shibboleth, all nevertheless knew, as we know, that the question of Negro slavery was the real cause of the conflict. Curious it was, too, how this deeper question ever forced itself to the surface despite effort and disclaimer. No sooner had Northern armies touched Southern soil than this old question, newly guised, sprang from the earth, –What shall be done with Negroes? Peremptory military commands, this way and that, could not answer the query; the Emancipation Proclamation seemed but to broaden and intensify the difficulties; and the War Amendments made the Negro problems of today.
W. E. B. Du Bois
“Of the Dawn of Freedom”
The Souls of Black Folk

There is no place in God’s reign for racism or racist nationalism, especially given the new motivation given to us by God to build life together based upon justice, equality, and love.
The problem of the color line and borderline tells us that American Christianity betrays Christ when it clings to the ungodly idea that African Americans, Latinos, Native Americans, and Asians are inferior human beings who threaten the existence of national society. The mainline church will be relevant in our divided world to the extent it links the commitment to loving community to human diversity. Mainline churches have a critical role to play in evangelizing culture toward a vision of society that recognizes that the diverse qualities and characteristics of human beings originate in God’s divine being. Rather than keeping silent in the face of racial divisions in American society, mainline churches must more aggressively proclaim the god who crosses all racial and ethnic boundaries and rejects white supremacy and xenophobia.
Harold J. Recinos
Good New from the Barrio
Prophetic Witness for the Church

Our only chance at dismantling racial injustice is being more curious about its origins than we are worried about our comfort. It’s not a comfortable conversation for any of us. It is risky and messy. It is haunting work to recall the sins of our past. But is this not the work we have been called to anyway? Is this not the work of the Holy Spirit to illuminate truth and inspire transformation?
It’s haunting. But it’s also holy.
And when we talk about race today, with all the pain packed into that conversation, the Holy Spirit remains in the room. This doesn’t mean the conversations aren’t painful, aren’t personal, aren’t charged with emotion. But it does mean we can survive. We can survive honest discussions about slavery, about convict leasing, about stolen land, deportation, discrimination, and exclusion. We can identify the harmful politics of gerrymandering, voter suppression, criminal justice laws, and policies that disproportionately affect people of color negatively. And we can expose the actions of white institutions—the history of segregation and white flight, the real impact of all-white leadership, the racial disparity in wages, and opportunities for advancement. We can lament and mourn. We can be livid and enraged. We can be honest. We can tell the truth. We can trust that the Holy Spirit is here. We must.
For only by being truthful about how we got here can we begin to imagine another way.
Austin Channing Brown
I’m Still Here
Black Dignity in a World Made for Whiteness